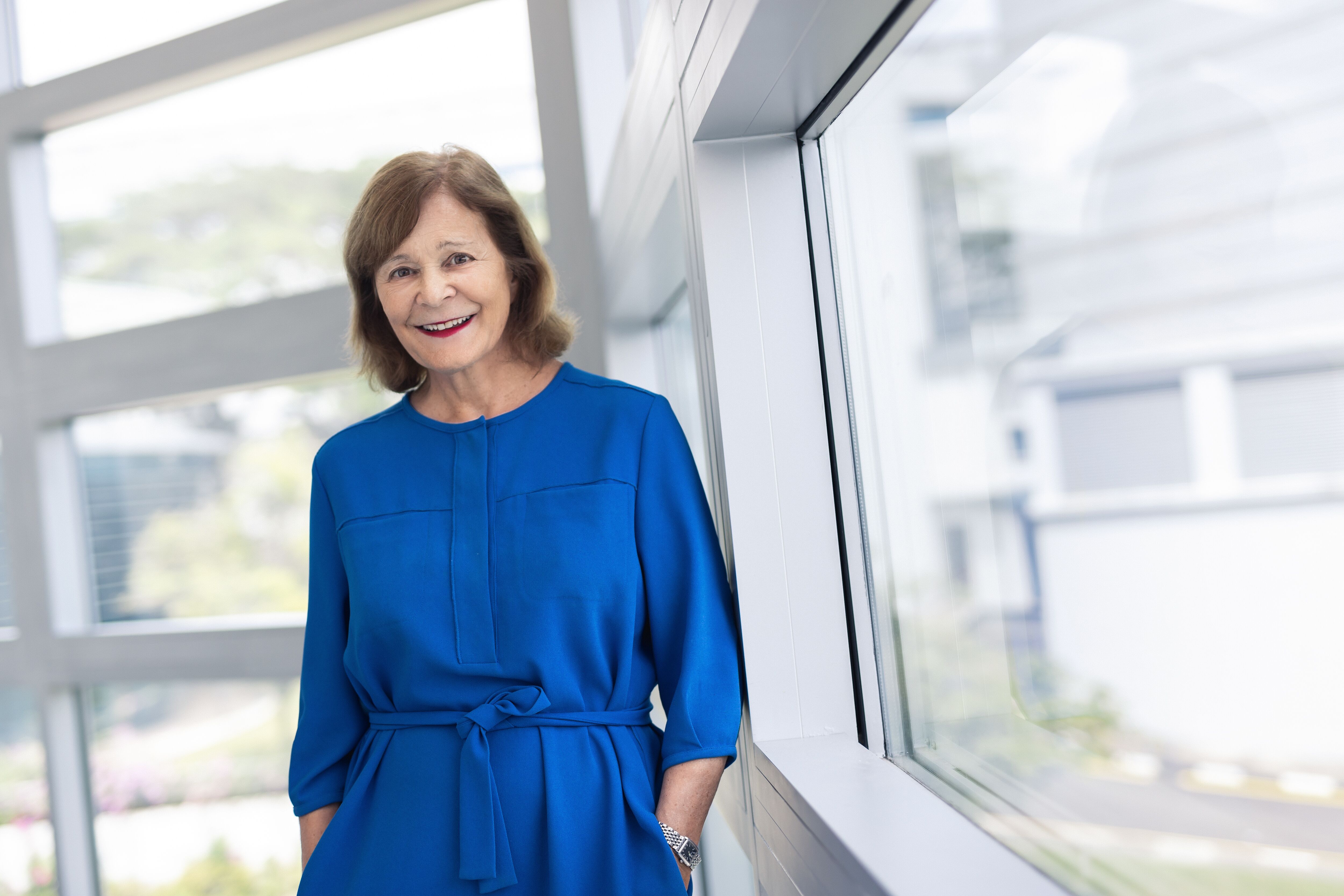 Founder and Director of MIRALab, University of Geneva, Switzerland

1. BackgroundProfessor Nadia Magnenat Thalmann obtained several Bachelor’s and Master’s degrees in various disciplines (Psychology, Biology and Biochemistry) and a PhD in Quantum Physics from the University of Geneva in 1977.From 1977 to 1989, she was a Professor at the University of Montreal in Canada and then Professor at the University of Geneva where she founded the research lab MIRALab. More recently (2009 to 2021), she created and chaired the Institute for Media Innovation in Nanyang Technological University (NTU) in  Singapore where she led research in social robotics and digital humans in 3D Telepresence projects.2. Research areasProfessor Thalmann is a pioneer in Virtual Humans and Social Robots. She has participated to numerous European Research Projects and coordinated quite a few as INTERMEDIA , 3D Anatomical Human and the Marie Curie Project MULTISCALE HUMAN.Together with her Ph.D. students, she has published several landmark papers and seminal books on Virtual Humans and Social Robots. She has worked extensively on the modelling and simulation of 3D clothes, 3D hair, body gestures, on modelling personality, mood and emotions, and developing collaborative VR and AR for populating heritage sites as the EU project LIFEPLUS in Pompeii.In Singapore, she has developed her social robot Nadine, similar to herself, that was shown in the Art Science Museum. Nadine was working as a customer agent in AIA Insurance Company and as a companion playing bingo at Bright hill elderly home.3. Service to communityShe has given numerous keynote lectures in various institutions and organizations, among them the World Economic Forum in Davos. She was Vice-Rector at the University of Geneva from 2003-2006. She is a Member and President of high level international evaluation committees, among the recent ones, member of the Advisory Board for Computer Science at Tsinghua University in Beijing, China, member of the Canada Excellence Research Chairs Review Panel in Ottawa,  and member of the ERC panel on advanced computer science.4. Recognition and AwardsDuring her career, she has received several prestigious Awards such as “Woman in the Year”, an early recognition in Montreal in 1987. She was awarded two Doctor Honoris Causa, one from the Leibniz University of Hannover (2009) and the other one from the University of Ottawa in Canada(2010). She received the Distinguished Career Award from the European Association for Computer Graphics in Norrkoping, Sweden in 2010 and the Career Achievement Award from the Canadian Human-Computer 2012  Communications Society in Toronto. She received the Humboldt Research Award in Germany and is a life member of the Swiss Academy of Engineering Sciences (SATW).